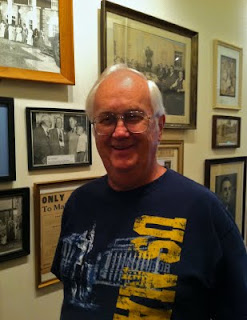 This is old news to the growing number of members and non-members who follow the East Point Historical Society on Facebook, where Ken has already posted some interesting old photos and observations, great conversation starters!

Ken Whitehead is an amateur genealogist and self-styled "history nut". He has a BBA degree in accounting from Kennesaw State College. He is married to East Point native and Russell High graduate, Jean Callahan, who is also the sister of our Board Member, Wylie Callahan.

Ken served in the U.S. Navy's Naval Security Group as a Cryptographic Technician in Morocco, North Africa. After the Navy, he worked for over forty years for Firestone/Bridgestone before retiring as the senior internal auditor for north Georgia.

Jean and Ken have live in East Point several times over the years, as well as in seven other states and two foreign countries. They have three children, nine grandchildren and one great grandson.

WHEN WE ARE OPEN:


Free Admission to the Public.

We are a non profit organization,
100% volunteer operated!

Your donations and memberships keep East Point's history alive!
Members ... We need your e-mail address. Drop us a line at ephs@bellsouth.net with your current e-mail. 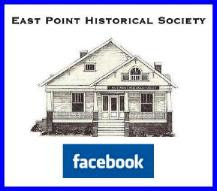 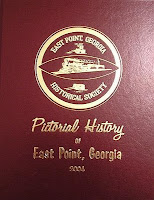 Both books are available at the Historical Society. 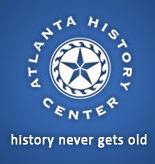 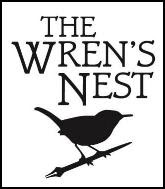 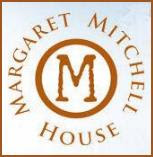